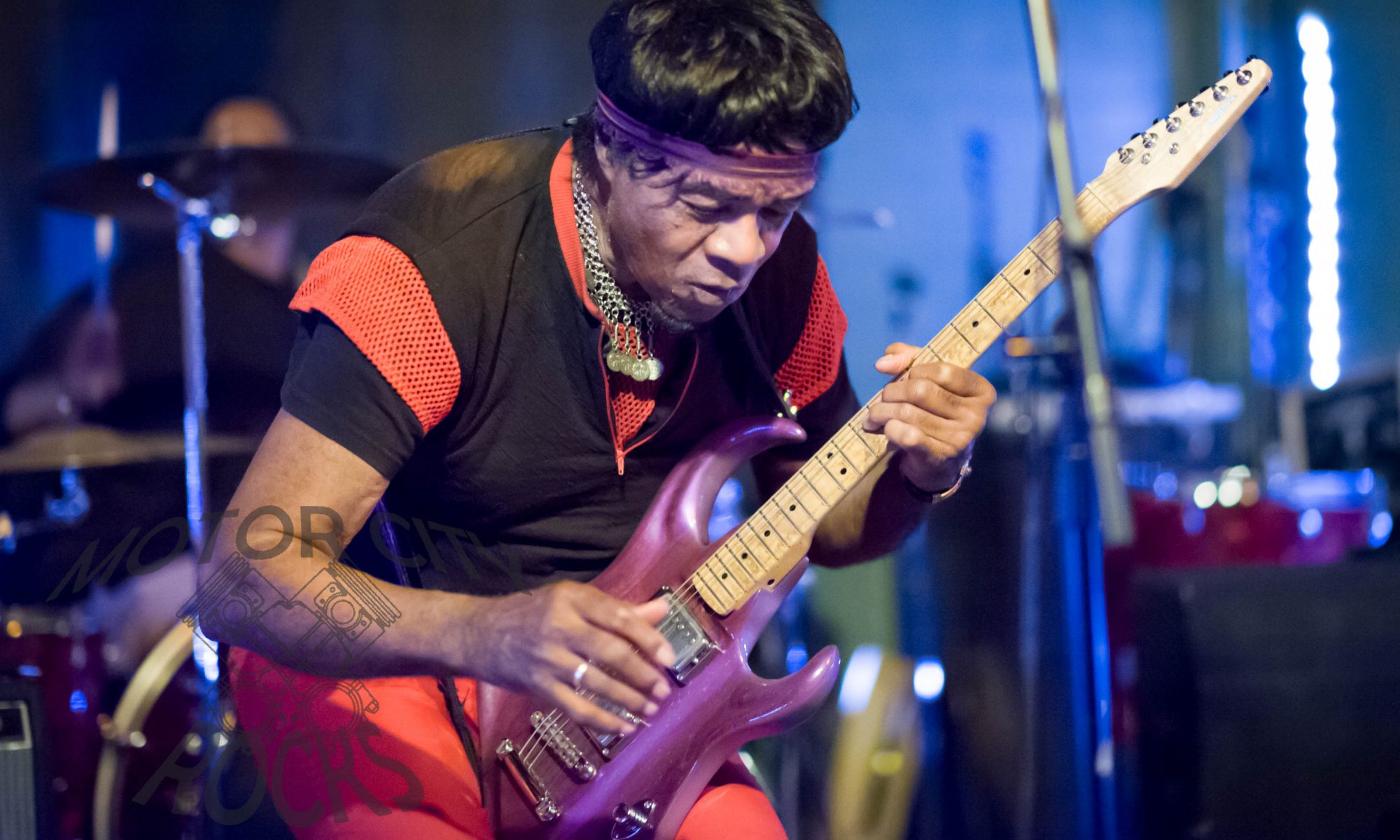 When we arrived at PJ’s people were talking about “Billy Davis,” who was opening for Eliza Neals,” I only had a vague recollection of hearing his name in the past.  I really enjoyed becoming acquainted with one of the Motor City’s music legends that night.

I learned that like so many Detroit guitar greats, Billy is a working musician as well a formative influence on others.  When touring with The Midnighters in Seattle, Billy met a kid by the name of James Marshall, and Billy let the kid try out an electric guitar for the first time.  Of course that kid was Jimi Hendrix.

Billy’s still influencing future generations, half-way or so through his set, a youngster, like ten or so, gets up on stage with a harmonica.  I’m thinking “Oh this will be cute,” but this little guy gets up and blows the harp like a seasoned pro.  He goes by “Mighty Michael” and we’ll be seeing more of him.