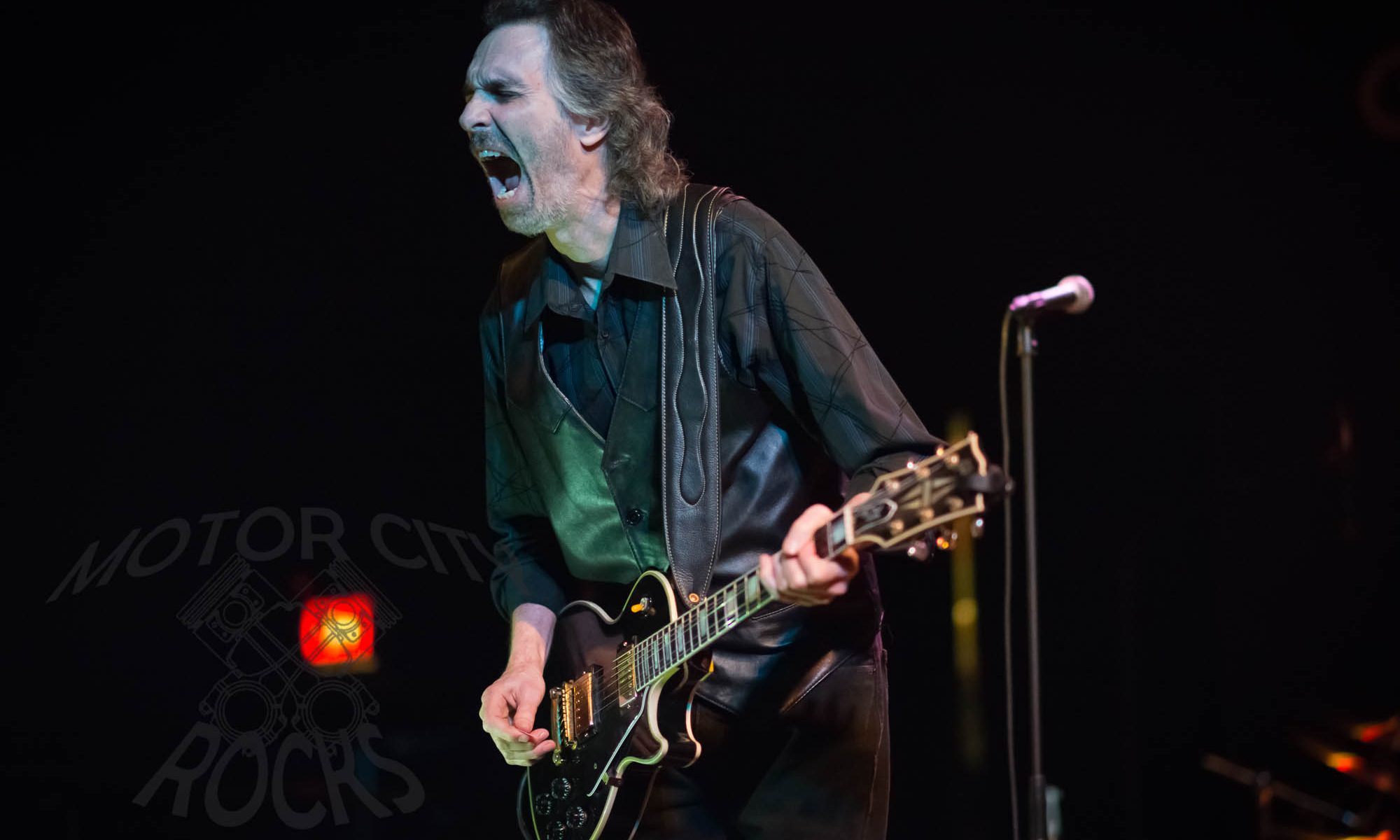 Cactus, an early hard rock band formed in 1969, has evolved over the decades and is cited as a formative influence on many of the great rock bands of today. Their changing lineup reads like a “Who’s Who” of rock legends.   I was there on assignment to photograph the show for National Rock Review.

Jim McCarty began the Cactus set with a screaming guitar solo intro to “Long Tall Sally,”Â followed by “Swim,”Â and “One Way or Another.”Â The band played ten songs total in the main setÂ with a double encore of “Cactus Boogie” and “Rock and Roll Children.”

Few rockers active in 1969 are still playing, even fewer are releasing new music more than 45 years later. Cactus draws an audience ranging from millennials all the way down to those who saw the band’s inception. They are the definition of hard rock, in fact they were a defining influence on the genre. They play loud and hard and are not to be missed.