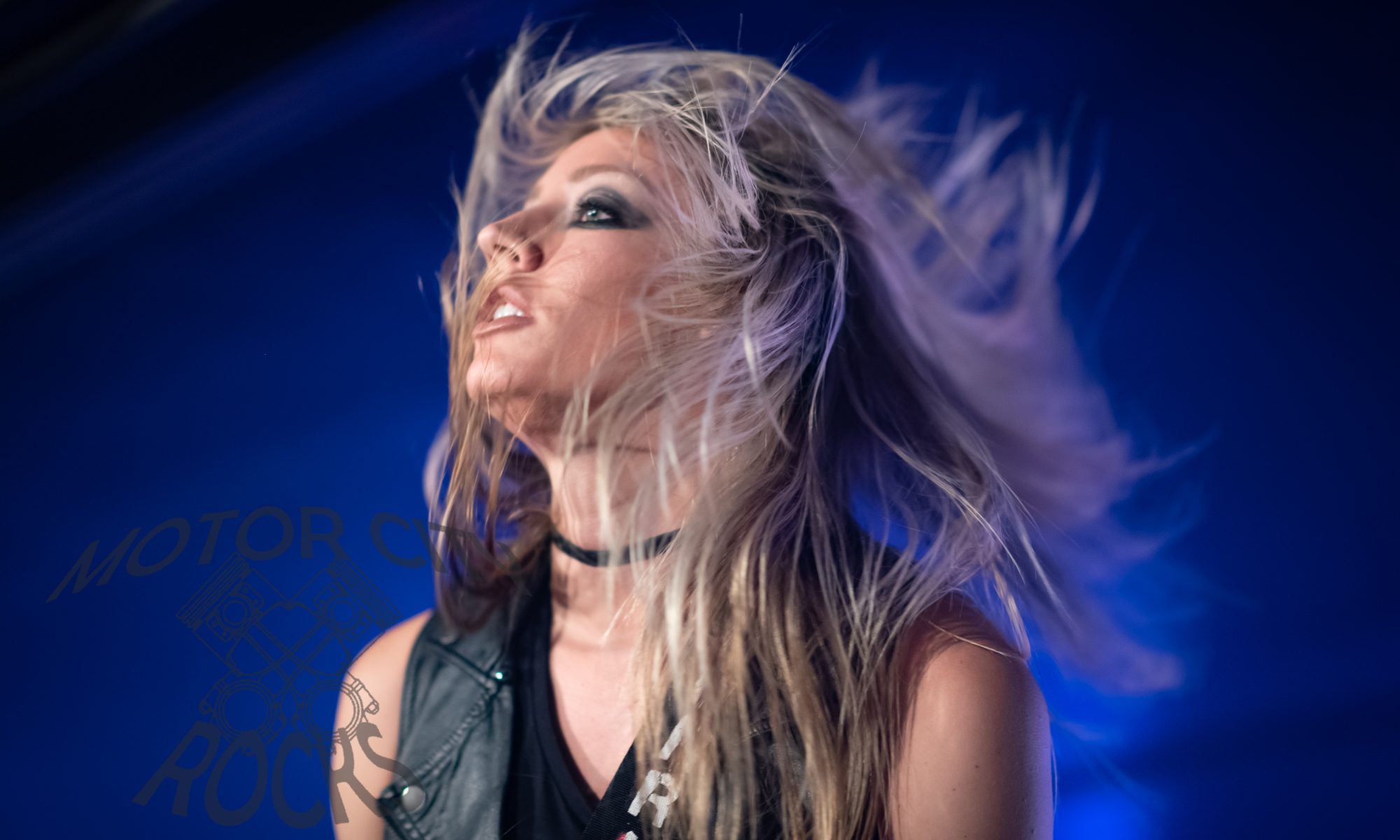 It’s been a year or so since the last time I got out and shot a show, and I’ve really wanted to get back into shooting some shows. I’m never going to have a better opportunity than Nita Strauss playing the Camera Friendly Token Lounge in Westland.

I have to admit, I’ve only known about Nita for a short while, I think I discovered her when watching music videos and saw her in a video with The Iron Maidens. I’m really not that much of a metalhead these days, but I love hard electric guitar and Nita’s visual appeal is undeniable–After all, I’m there for the images.

When we arrived at the venue, the first opening band “Going NoWhere” from Livonia was on stage. When they finished their set, the New York band “Kore Rozzik,” travelling with Nita on this tour took the stage.

Nita’s show was loud. Like “Even with earplugs your ears are gonna ring in the morning” loud. It was very crowded during the show, so I only got to shoot from a couple of locations during the show, and then shooting between a couple of rows of audience. I was pretty fortunate, the folks in front of me made room for my shots and I’m pretty happy with the photos, all things considered.

In addition to her own tour, she’s the lead guitarist for Alice Cooper. They’re playing in July at DTE Energy Music Theatre with Halestorm opening. Halestorm is one of my favorite bands it would be great to shoot that.